I never came around to watching Ironside, but I’m super bummed about Welcome to the Family…

On a more happier note, NBC has set the return of Community, which will start January 2nd. =) 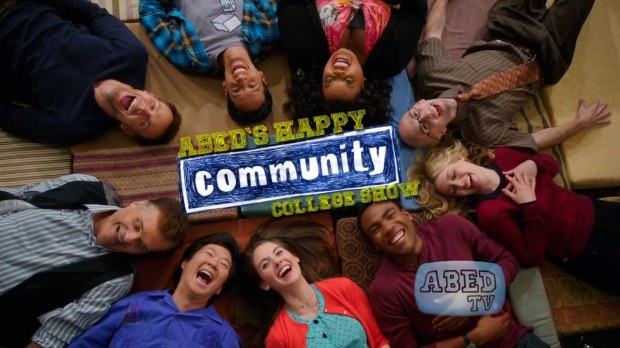 Brooklyn Nine Nine got a double dose of good news of their own. FOX picked up the show for a full season and that it will join New Girl in a “special one-hour comedy event” after Super Bowl XLVIII on Sunday, February 2nd, 2014, which we all know, is a big deal! 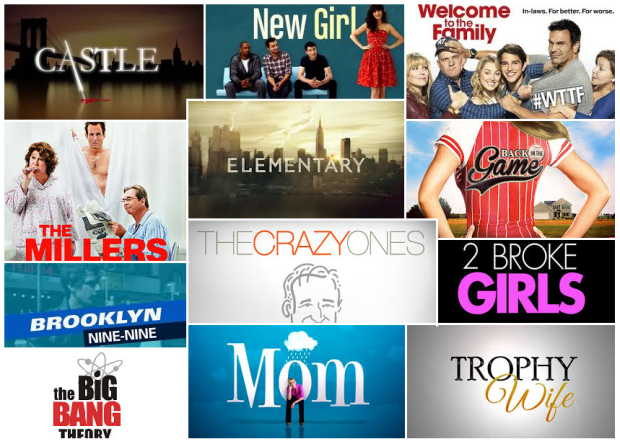 2 Broke Girls: I’m sorry, but was just me who thought that the second episode of the season – And The Kickstarter – was a bit (or a lot) offensive? Come on, the girl says that she doesn’t have money not even to dry clean her pants, but she starts a founding project for a $1,500 pants! Really?! Was I also the only one who didn’t like the new day waiter and that thought that the whole Starbucks thing was a bit too much? 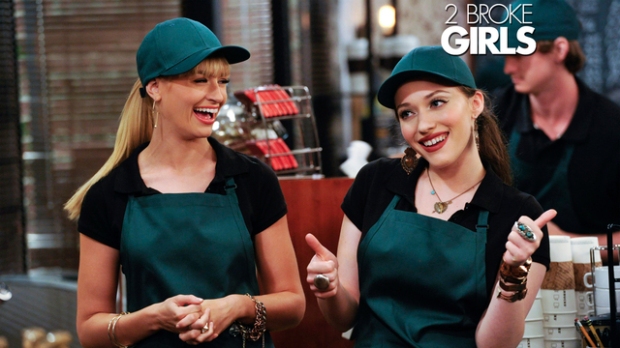 Brooklyn Nine-Nine: Still the best new sitcom in my opinion… Damn, it just gets funnier! Dean Winters was on this last one, I guess the man just really loves to play a NYC cop.

Mom: After a so-so premiere, the show is finding it’s ground! Funny episodes in the whole, and the guest appearence of Justin Long last week just made it better. Can we have him, like, always?!

Trophy Wife: Funny enough! I’m surely glad they had to recast the daughter…

Welcome to the family: I don’t know if it’s because I just love all the actor, or I really like the show… Second best of the new sitcoms for me, although it’s low rating on IMDB! But Mike O’Malley and Mary McCormack are just so good… 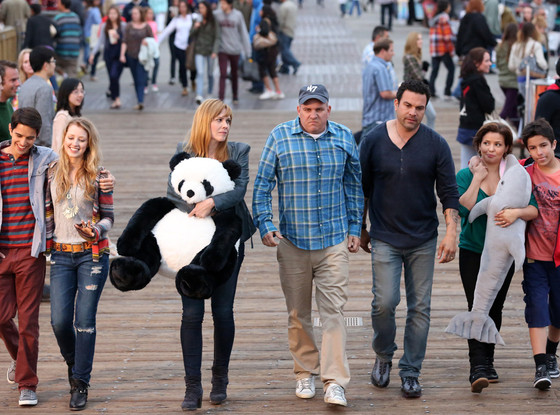 Back in the Game: Still not sure! I like Maggie Lawson and the kids… but I don’t see the story evolving…

The Millers: I know it has Will Arnett and everything… but come on: cemetery plots? Really? CBS’ Mom, The Millers and The Crazy Ones Get Full-Season Orders

The Crazy Ones: It has it’s moments… the learning to drive moment was hilarious.

The Big Bang Theory: Last week episode we got to see that the girls are always the smartest! Amy found a plot hole in Raiders, Bernie didn’t fall for her husband’s crap and Penny, after finding out that Leonard was taking advantage of his “mommy issues” tell-tells on him to his mommy… Genius!

How I Met Your Mother: I can’t even talk about it, I’m finding the ending quite hard to deal with. =P

Castle: Oh Yeah! Kate is back to the NYPD…. Aleluia!

Criminal Minds: The BAU has a new boss, that JJ knows somehow (although it’s clear it’s not an affair) and the boss is cool. I say he’s a keeper! Also, we get Kevin’s voice but no Kevin?! No fair!

Law & Order SVU: Munch is out, Olivia may be in, that is, she might be becoming the new Sargeant. Great cases throughout the weeks, they never cease to amaze me.

New Girl: Nick and Jess are great and everything, but the show has to find storyline beyond their relationship as a couple and how that affects the rest. It’s getting boring and annoying.

Elementary: Guys, can we see more of Rhys Ifans as Mycroft Holmes? And damn, but Watson is amazing me with her training, she’s beyond good. 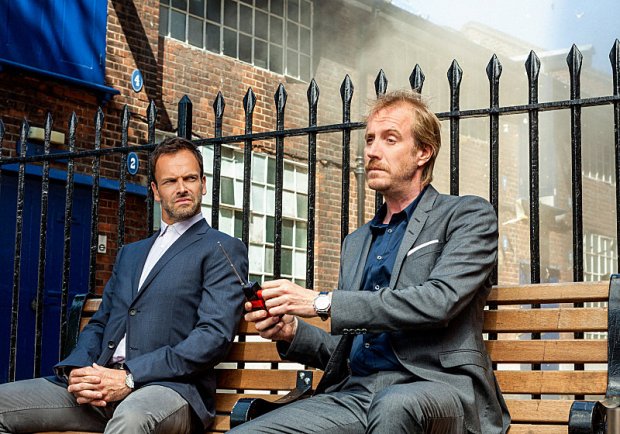 The news of the day regarding science in general and Human Evolution specifically is the publication of a paper in Science about the fifth skull found in Dmanisi and its implications on the whole of the Human evolutionary tree.

An iconic new skull from Dmanisi, Georgia, dated to 1.8 million years ago, presents a new face for our genusHomo. The stunningly complete skull of an adult man has a surprisingly primitive, protruding upper jaw, and a tiny braincase. Combined with skulls found earlier at Dmanisi, it suggests that ancient people from the same time and place could look quite different from each other.

The skull in question, found back in 2005, present mosaic characteristics, or, a mixture of features observed in, what until now were, different early humans classified as different species.

But now, the authors indicate that the 5 skulls found until now, with different features, can actually belong to the same species.

Together, our analyses suggest that Skull 5 and the other four early Homo [human] individuals from Dmanisi represent the full range of variation within a single species.

The authors indicate that the Dmanasi’s inhabitants could be part of a single human lineage, also including several earlier human species classified as something other that Homo erectus. Lordkipanidze and colleagues place these Dmanisi’s individuals in a single lineage of early humans that may stretch back as far as 2.4 million years ago in East Africa, when the first human species, Homo habilis, arose. This explanation would group the various human species that have been named during early Homo history into a single evolving species connecting Homo habilis to the Dmanisi humans, and to Homo erectus as it expanded across Eurasia.

We think that many African fossils can be lumped in this category and aligned with the single-lineage hypothesis.

So now, naturally, the controversy starts. It’s well known that not all researchers agree with the divisions of the Homo genus as they were until now, but they will likely not like the new proposal either, that proposes the fusing of what was thought to be several different species.