I finally came around to watch About Time. I love RomComs, and the prospects of seeing “Bill Weasley” (Domhnall Gleeson) and Bill Nighy together on screen was highly satisfying.

The description of the movie on IMDB says:

“At the age of 21, Tim discovers he can travel in time and change what happens and has happened in his own life. His decision to make his world a better place by getting a girlfriend turns out not to be as easy as you might think.” 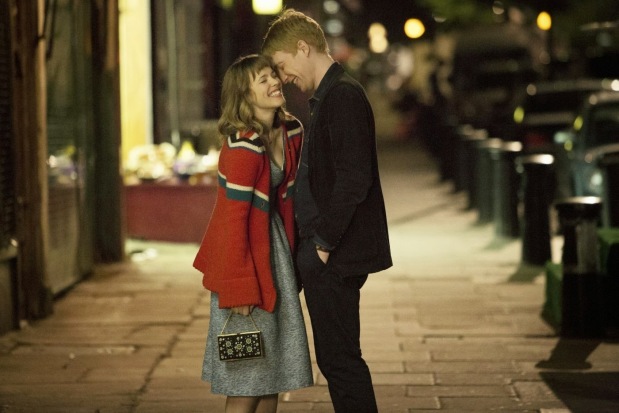 So naturally you assume that it’s only a RomCom, such as it was publicize as. Wrong! This movie is much more than a simple Romantic Comedy. He actually gets the girl fairly quickly, and by the end of the movie they are the proud parents of 3 children.

From the brilliant mind that gave us Love Actually, Notting Hill, Four Weddings and a Funeral and Bridget Jones’s Diary, Richard Curtis makes this movie about LOVE and not only romantic love, but love in general, and that is what sets this fantasy drama/comedy apart from so many others of its kind.

“The truth is I now don’t travel back at all, not even for the day, I just try to live every day as if I’ve deliberately come back to this one day, to enjoy it, as if it was the full final day of my extraordinary, ordinary life.”

Totally worth watching! Also, one of the most beautiful soundtracks I heard in a while.