TV shows are much more than romances and bromances. Sometimes, a show creates a really cool relationship between a guy and a girl that doesn’t turn romantic. Yes, science somehow tells us that that’s not possible, but I don’t buy it! Here is my numbers 10 to 6 of these special friendships. 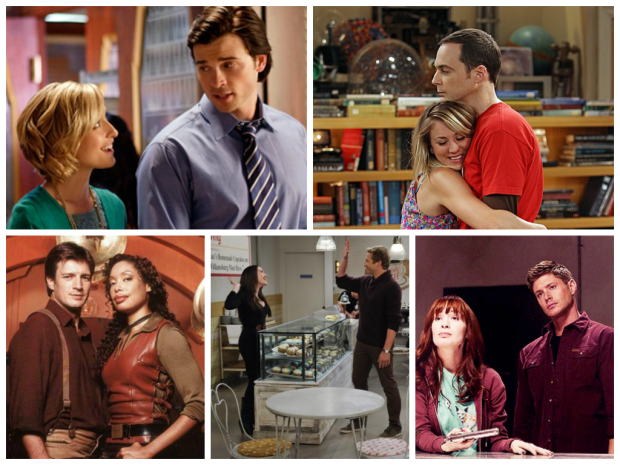 Charlie is the sister that Dean never had, and even though she was only in 4 episodes, Dean is really protective of her and she gets him to open up like no one else. Jensen and Felicia just have this great weird chemistry between them… 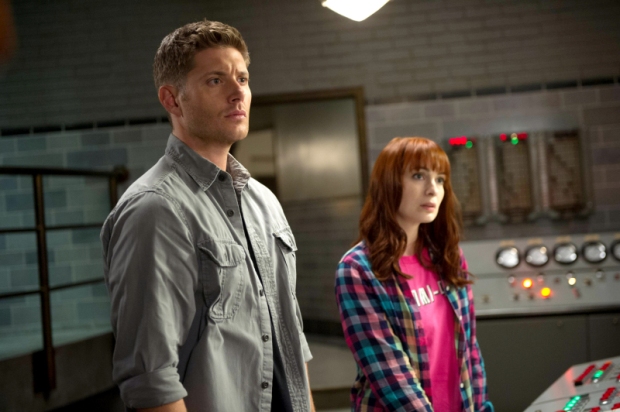 Andy was in a relationship with Caroline, but he had way more in common with her best friend Max. When the two of them got together, it was fun all around. Too bad that he didn’t stick around for long… maybe this was the problem: he had more chemistry with Max than with his girlfriend. 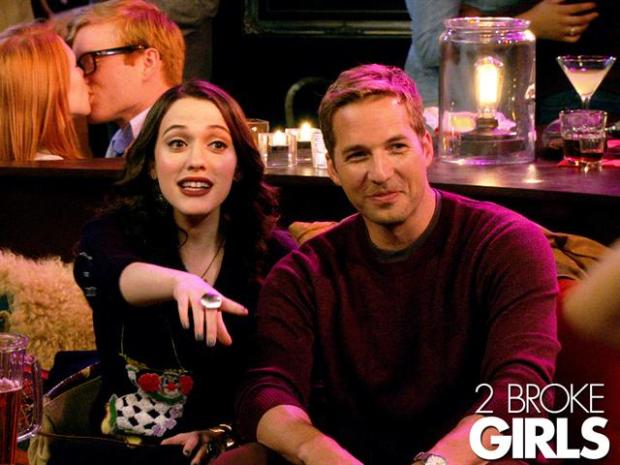 Two army buddies with such different personalities, she’s all tough and he is all ironic and sarcastic. But sure it’s fun to watch! Through all this, and against Wash’s believes, they never so much thought of nothing romantic with one another… talk about friendship! 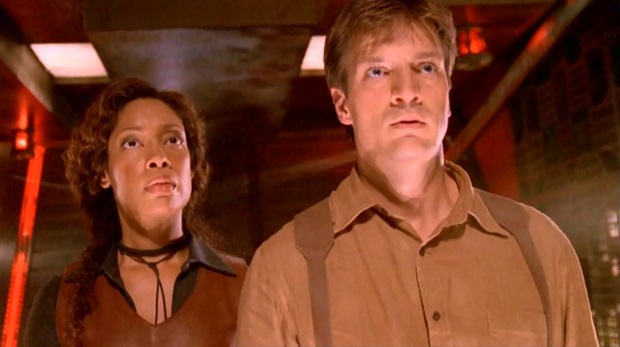 These two are funny and sweet… for a guy as annoying as Sheldon, it’s good fortune that his neighbor has such a great amount of patience… Those knocks alone are enough to drive people mad! And she even sings Soft Kitty to him! 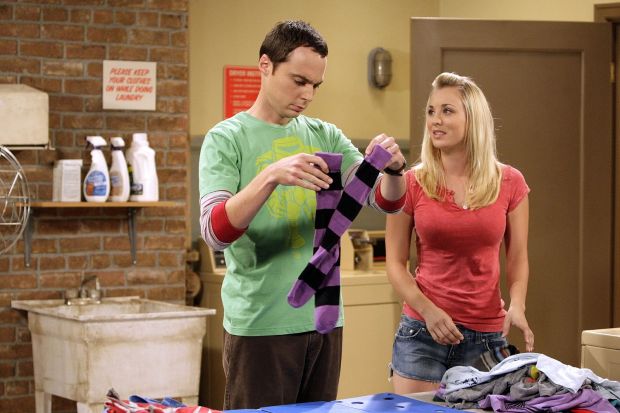 Through the course of 10 years, Chloe was Clark’s BFF. She managed to get over her romantic feelings for the guy, learned his secret and even became his sidekick. It was the biggest relationship in Smallville, it certainly was the longest… 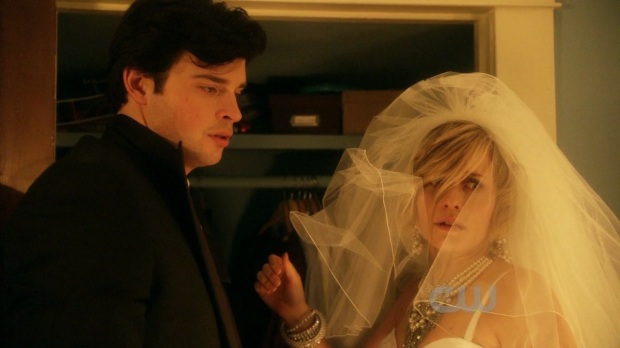