Showtime has announced today the renewal of Shameless for its 5th season! So happy!!! The 5th season will consist of 12 episodes and air in 2015. 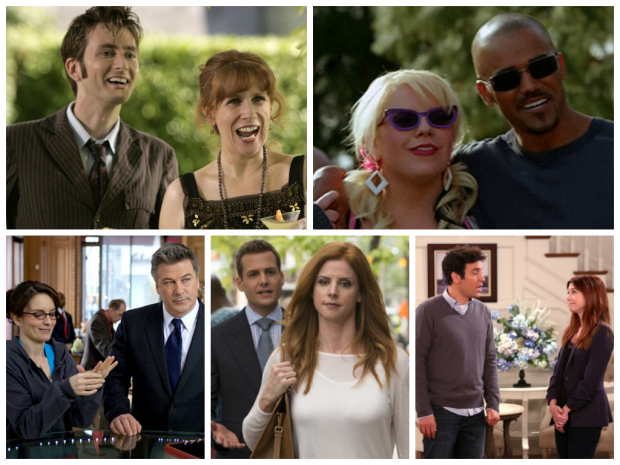 Ted’s best friend may be Marshall, but it’s Lily that always knows what’s up. They’re cute and sweet, and we can only hope to be as lucky as Ted to have such a couple of great friends.

Donna knows Harvey better than he knows himself, and it shows! Maybe their special chemistry on screen is due to the fact that Sarah and Gabriel have actually been BFF’s in real life for many many years.

Liz and Jack got married at some point in the show… but it was a mistake! They both made it pretty clear that there was nothing romantic around and still, the show is awesome! Jack mentors Liz and she becomes nothing like him, but in the process, the two became inseparable.

These two have so many nicknames and cute ways of calling each other, that it’s a miracle that nothing ever happened. And I do hope it never will. They’re awesome exactly for that, because they are friends, besties, they bring out the best in each other, and they are just friends…

I love all of the Doctors companions in their own way, but Donna is special. From the first (and only) time since its comeback in 2005, we have a companion that, just as The Doctor, just wants a mate, and not “a mate”. She came at a great timing, right after Rose and Martha, both so clearly in love with him, Donna wants none of that! They are sassy and witty together and so much fun… Doctor-Donna! Her story is still one of the saddest for me… while all the other companions at least get to have their memories of their time with the Doctor, Donna will never know… oh… how I cried! And she was BRILLIANT with him. Catherine Tate and David Tennant are hilarious together! 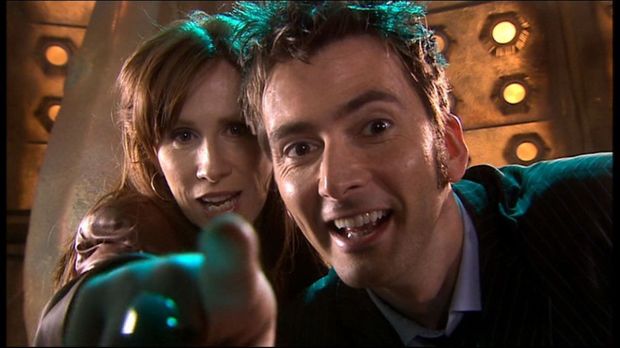 Reasons why they’re my favorites: 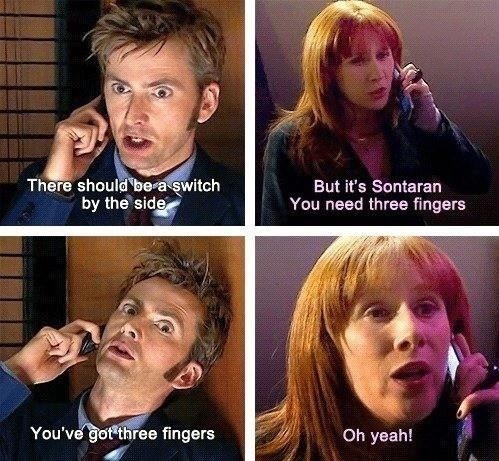