This past week, between finishing a report and being busy trying to sequence all my DNA fragments until the end of the month – given that the service closes throughout all the month of August – I had little time and little patience! The only thing I’ve been doing as much as working, is watching the news – thank God that BBC and CNN stream online! 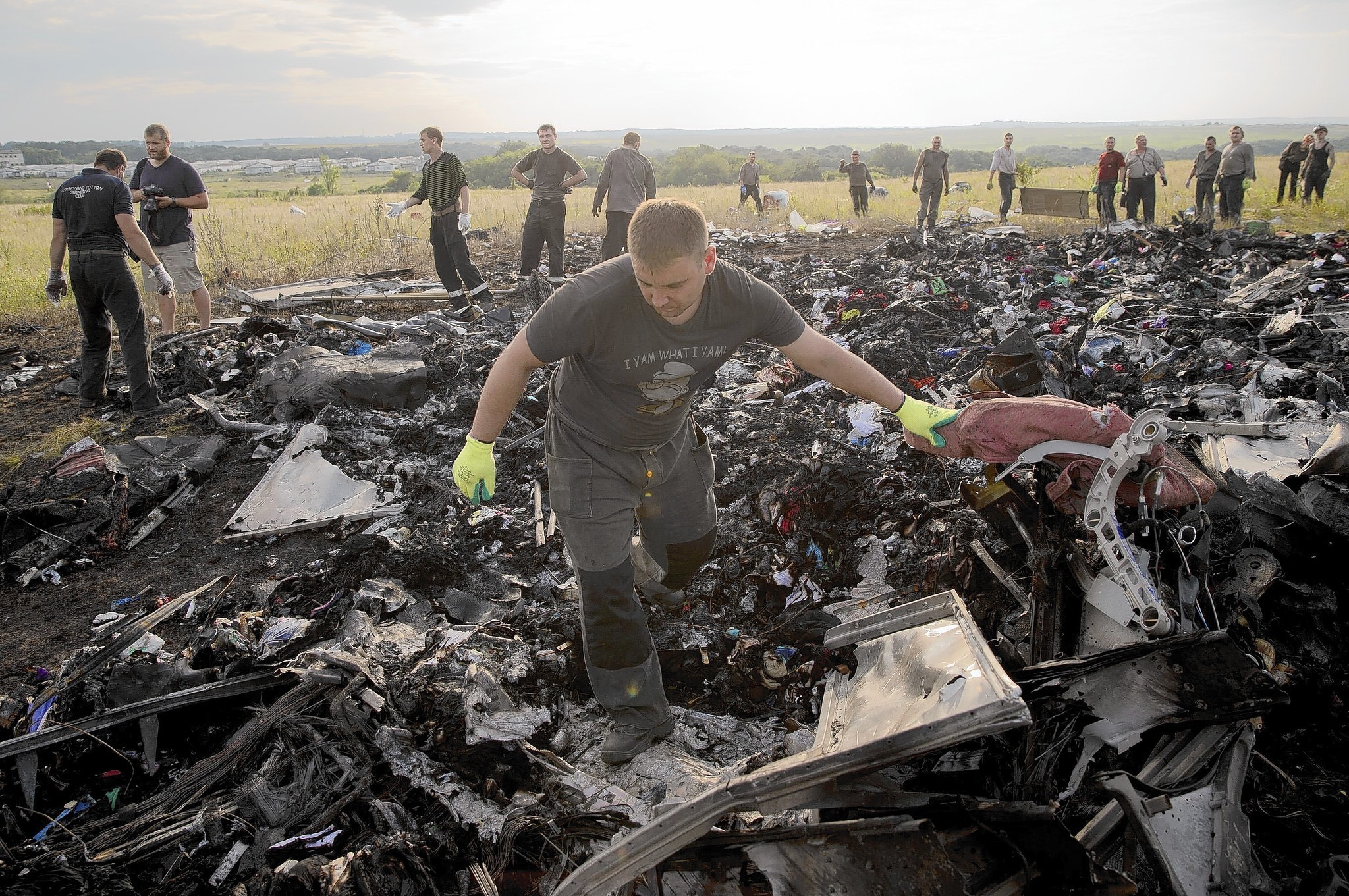 Most of all, I have been in a slight state of shock since the MH17 plane was shot down. I know there are bigger tragedies in the world right now, such as the Israel – Palestine conflict, but I have to admit that what happened in Ukraine shocked me a whole lot more. The “accident” in itself was brutal, but what really got to me was what happened afterwards… the fact that it took the pro-Russian “separatists” 4 days to relinquish the bodies of the victims and the black boxes to the proper authorities was beyond disrespectful. Also profoundly wrong was the fact that the rebels went throught the victims belongings, existing even reports of personal items, such as wedding rings, in the nearby city. Not to mention the fact that they compromised the entire crime scene, and not allowed international observers and specialists free access (and even thought they were authorized to go through, the scene was already altered, maybe to the point of not being reliable, and the “free corridor” seems to be an abstract concept for them).

So, today I was glad that the victims were finally treated with the respect they deserve, because they did not choose to be in the middle of a conflict that it’s not theirs. Dutch officials honored the 40 bodies that arrived today, giving them the most honorable and respectful of funeral processions.

Why this business shocked me so much?! I guess that living in this corner of Europe, one always, unfortunately, expects the conflicts in the Near East, Korea and so forth. It doesn’t mean that Europe is any better, but since the beginning of the 90’s, things have been more or less stable. So this kind of behaviour inside my own continent… it’s awful sad!

I hope that the international officials will be able to perform a full investigation, as well as the complete identification of the remains and their returns to their respective families.