Yesterday, and after 2 days of just watching Downton Abbey, I finally finished season 2. I had loved season 1, but I thought that the second season was way better. Warning, there will undoubtedly be spoilers ahead.

The second season brings us war and changes at Downton. I realized while watching it that I couldn’t hate any of the characters. Even Thomas, who I still find is the easiest to hate, went through some bad times during the season and came out rather likable. O’Brien, filled with guilt from her behaviour during the last episode of season 1, at least tries to be good do Cora. Ethel, so know it all, crumbles and you just can’t help but feel for the girl.

I had to admit that I spent most of the episodes crying. Weather it was because of the war, the injuries, the pull away between Matthew and Mary, or the happy moments, it was all tears inducing. 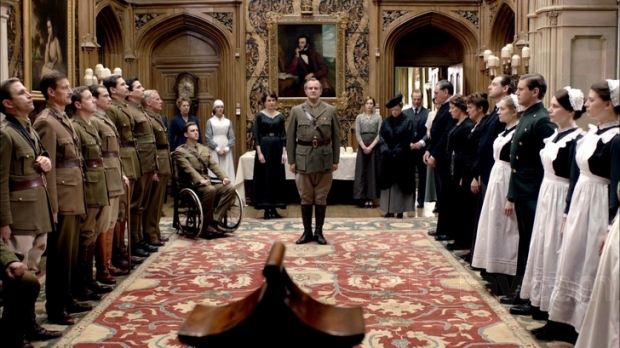 Memorable moments of the season to me: 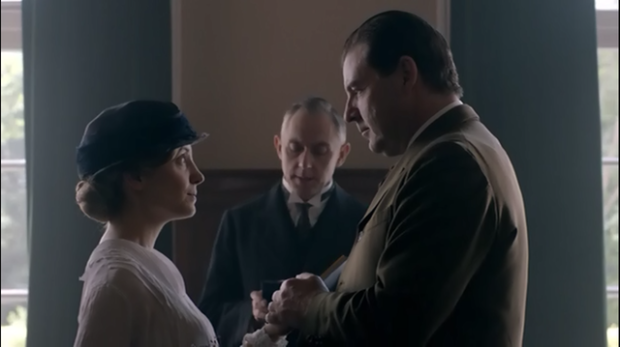 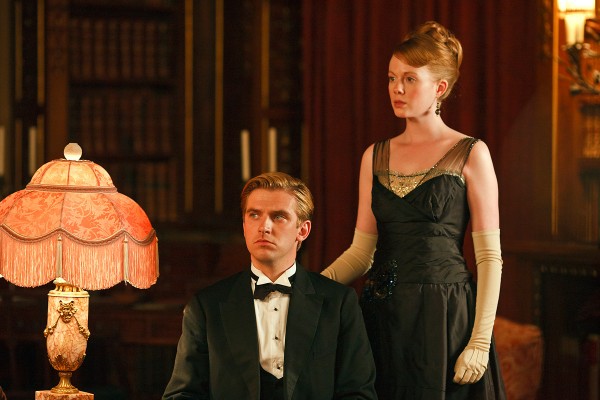 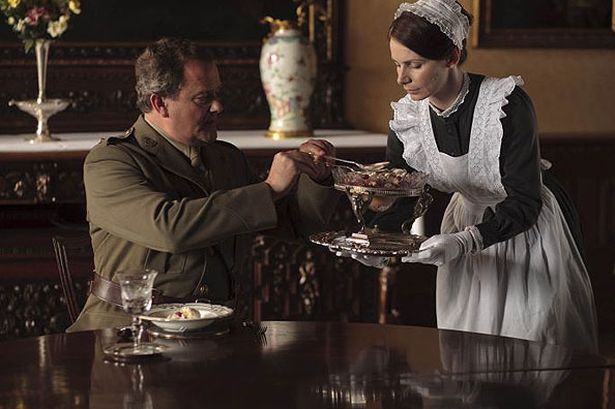