Krysten Ritter is the latest addition to the MARVEL (TV) family. She is the new Jessica Jones on the Netflix and Marvel production Marvel’s A.K.A. Jessica Jones. The show will air on Netflix sometime in 2015, following Marvel’s Daredevil, which already has its lead as well. 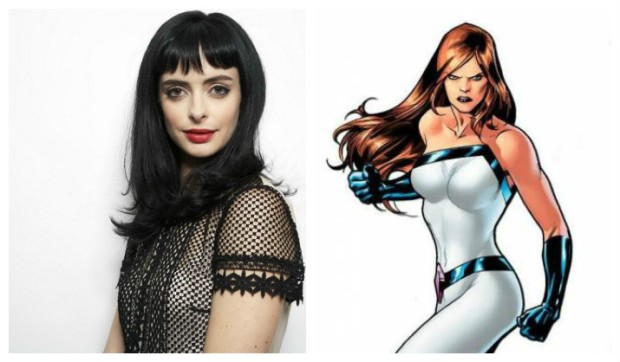 After a tragic ending to her short-lived Super Hero stint, Jones is rebuilding her personal life and career as a detective who gets pulled into cases involving people with extraordinary abilities in New York City. Marvel’s A.K.A. Jessica Jones is produced by Marvel Television in association with ABC Studios for Netflix.

“Krysten brings both the hard edge and the vulnerability the role demands,” said Executive Producer/Showrunner Melissa Rosenberg. “We can’t wait for fans to see her in action, coming to Netflix in 2015.”

“Krysten Ritter has the type of range, spanning the comic to the tragic, that makes for the stuff of the best Marvel heroes,” said Jeph Loeb, Executive Producer/Marvel’s Head of Television. “As Jessica Jones, Krysten will bring one of the most beloved new characters of the past decade to life in a way we know will delight her longtime fans and introduce her to many more.”

Ritter is one of my favorites TV actresses, so I can’t express enough how glad I am that she’s entering the Marvel Universe.

Wow, what an episode, I’m still catching my breath…

This week, the team finally finds the location of the hidden city, one half of the team is dispatched there to gain access before HYDRA, while the other half stays behind to protect Raina from Whitehall. Meanwhile we find out that to enter the city you have to be worthy (and it so happens that the guys there don’t have reception on their phones =/ ). HYDRA manages to get into the Bus and Ward takes Raina and Skye with him. The episode ends horrible, with the bus exploding, Skye with Ward and Mac at the bottom of a pit! 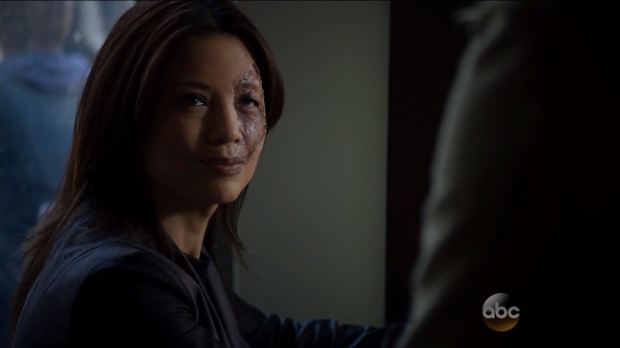 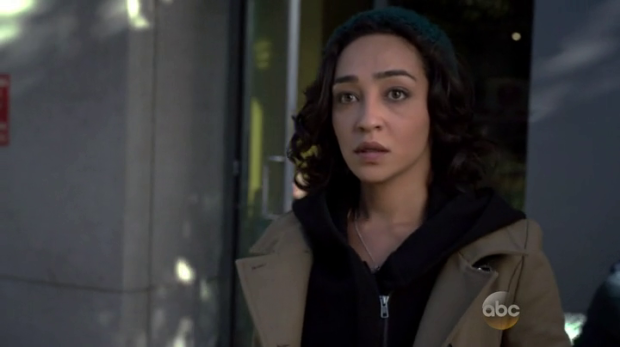