What they become alright!!! What a magnificent episode, they just keeps getting better! Not only did they deliver a fantastical mid-season finale, they also just opened up a whole new universe… well done Marvel’s Agents of S.H.I.E.L.D.. 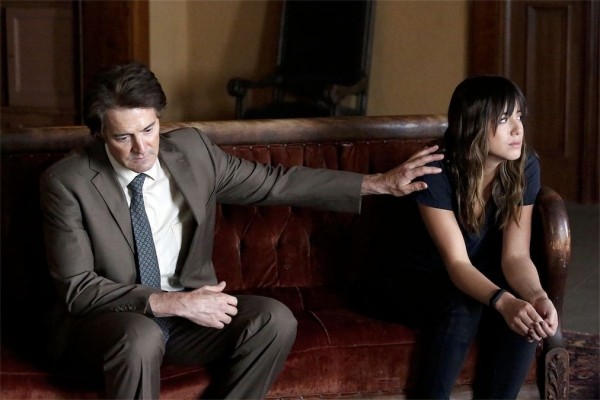