Here’s the rest of last week…

Oliver Queen finally made it back to Starling City, our favorite team finally got rid of Brick in the Glades and a weird alliance was formed between Oliver and Malcolm Merlyn.

The only thing I can say about this episode it that it really let me down… man, this small “trilogy” deserved a better ending.

First thing, what’s up with the timeline on this episode?! How far is Oliver? Because he manages to get there (in suit) at about the same time that all the others get there… weird.

I love Sin, I think that she was a great carather to have around for Sara, because it grounded her, I liked that she was the one to tell Lance that the Canary is not Sara, but doesn’t she know that Roy is the guy in the red suit?

Speaking of Roy/Arsenal, at least Lance knows who he is… Lance knows, Thea knows… how exactly don’t they know that Oliver is the one in green?

WTF?! So, Diggle is second on communications and not on the field? What’s up with that?! He’s better than Laurel any day of the week.

Why get Wildcat back?! So they could kill him?! Or almost kill him… not sure what happened there…

I love Tatsu, that said, she could just have come with Oliver to Starling and helped him do what he needs to do… she has mad skills.

When the Arrow got to the Glades, Team Arrow was there, right? So how come they watch his speech from the Arrow cave? And that’s all the reaction we get? How about some tears people?

I get why Oliver made a deal with Merlyn, what I don’t get is why Felicity (who is such a smart woman) didn’t even gave him a chance to explain the reality of the situation. I’m not saying that she doesn’t have her reasons to not jump into his arms – although her justification did not justify it – I’m saying that one thing doesn’t have anything to do with the other. So, she dreamed things could be different between them, ok, nobody said they couldn’t, maybe she should have let the guy explain that he doesn’t want to be dead, he doesn’t want to see his family and friends dead with him… just saying…

That said, I still love Felicity, obviously, but she needs to chill.

I love any episode that is Reid related. But please tell me that Dylan Einstein, the Forensic specialist will be making a return? Please… if she returns into Reid’s arms, I won’t complaint…

Baby Daddy (Over My Dead Bonnie): 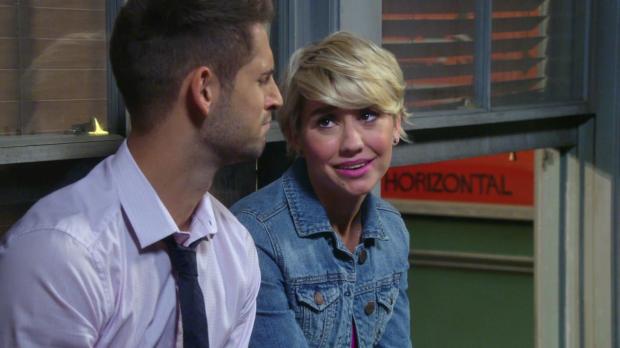 Funny as usual, but I was beginning to wonder how much longer they would drag us through the potential something between Riley and Danny, while Ben was pretty much on to it. This was the episode, a heartbroken Ben finally broke up with his girlfriend, because she made his brother more of a priority than him… wow… Ben is usually the guy who’s unaware of stuff, but in this he was spot on… poor guy. And Riley?! Her defense was “I’ve been in love with you so long that I never thought about my feelings for Danny”… outch!

That was a surprise. Throughout the whole episode I thought it would be one of Sheldon’s nemesis, or Wil Wheton messing with him, but it turned out to be the great Stephen Hawking! WOW!

I would kill for Sheldon’s mad ability of writing and publishing a paper overnight… kill I say!

Also, Amy’s fanfiction!!! OMG!!! We will never unsee that! 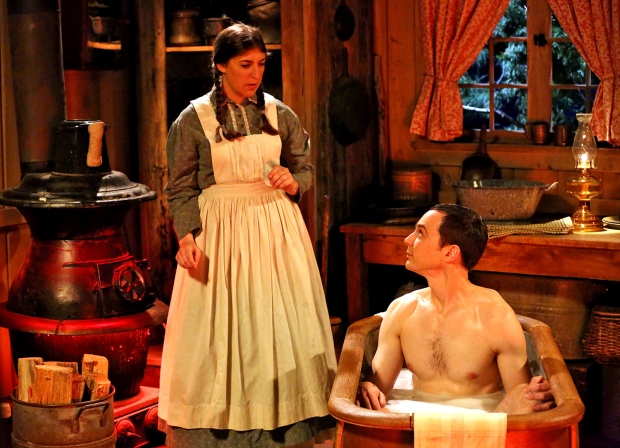