It’s official! After a while of rumours and web talking, ABC Family has finally confirmed the order of the new series Shadowhunters, based on The Mortal Instruments series by Cassandra Clare.

The show will start from scratch, ignoring everything previously put on screen in The Mortal Instruments: City of Bones (2013).

I’m super excited that we finally got the confirmation, though being totally honest, I’m not really sure about the network… but we’ll see 😀 .

Hurray!!! The Daily Show correspondent Trevor Noah has been named the new host of the show, after the departure of Jon Stewart. 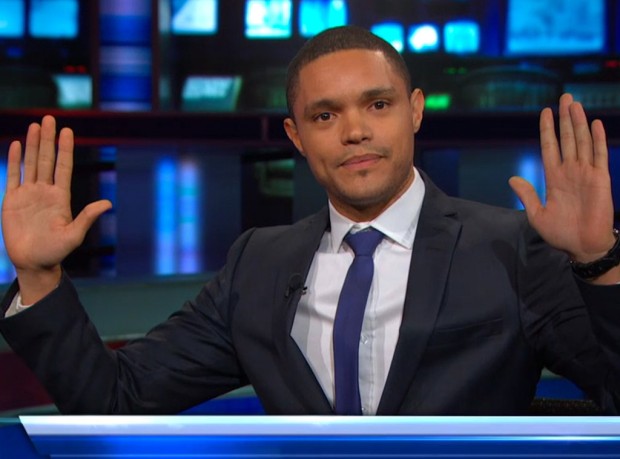 I have to admit that I’m ecstatic about this piece of news. No one can ever replace Jon Stewart, but within the pool of Daily Show correspondents I could only image 3 of them stepping into Jon’s shoes: Jessica Jones, Trevor Noah and Hasan Minhaj, and between the 3, Noah is perhaps the one with the most range… so, yuuupppiiiii!!!

No-one can replace Jon Stewart. But together with the amazing team at The Daily Show, we will continue to make this the best damn news show!