*It bothers me a bit that we already have a Valentine, but no Magnus or Jocelyn*

Good news people, Shadowhunters is definitely on a mission to complete its cast before they start production the 25th of May in Toronto. Alan Van Sprang, who played King Henry in Reign (though I still haven’t watched it), has been tapped to play the first villain of The Mortal Instruments (Cassandra Clare) adaptation to the small screen, Shadowhunters. 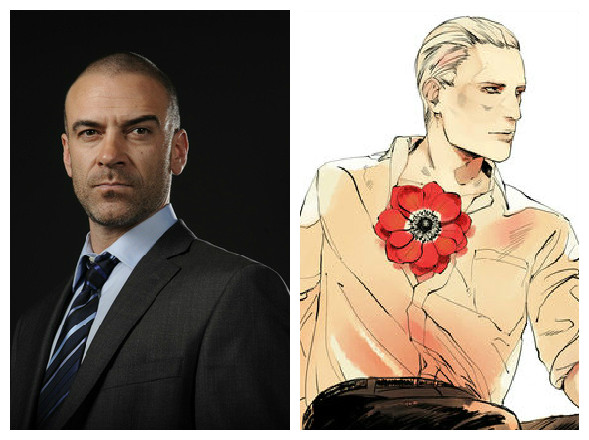 So, not exactly as I would picture Valentine, but if they stick to his manners and way of talking, dressing and behaving described in the books, I’ll be very happy. Yeah, I think most of us will agree that Jonathan Rhys Meyers’ interpretation of Valentine was one of the worst things about The Mortal Instruments movie…

Upfronts week has gone by and the networks worked hard at releasing small promos and trailers for their new shows coming next season. FOX has 6 new shows that I’ll be giving a look at: 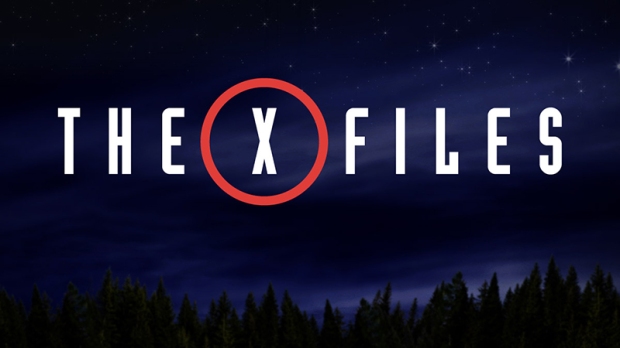 The X-Files will be back, so I’ll obviously be watching! (I also don’t think it needs introducing…)

This is probably the show I’m most excited about on FOX. The whole premise sound cool and fun and I can’t wait for it to start.

I liked the movie well enough, but I honestly think that the show has the potential to be even better!

The show picks up 10 years after the end of Pre-crime in DC, where one of the three Pre-cogs, Dash struggles to lead a “normal” human life, haunted as he is by visions of the future. But then Dash meets a detective who just may help him find a purpose to his gift. Starring Meagan Good, Stark Sands, Laura Regan, Wilmer Valderrama, Daniel London, Li Jun Li, Zhane Hall.

This is the new show from FOX that I’m more unsure about. Let’s see how it goes…

A modern reimagining of the Mary Shelley classic, about a man brought back to life by two scientists playing god. With Rob Kazinsky, Dilshad Vadsaria, Adhir Kalyan, Tim DeKay and Ciara Bravo.

And this is the new comedy that I’m most excited about. The cast is excellent and the trailer is so much fun.

The other comedy I’m quite excited about. Fox has decided to invest on 2 “middle” aged man (extremely good looking) to front their new comedies and I think they may be quite right.

About a famous TV lawyer who decides to move back home and join his family’s real law firm – despite having no formal education, no bar certification, no license to practice and no experience in an actual courtroom. With Rob Lowe, Fred Savage, Mary Elizabeth Ellis, William Devane and Hana Hayes.