This week started great and then… nothing happened ;-). This tag was created by A New Life Wandering.

Has I said in my last post, I found through the internet that there are 2 english book shops in Barcelona. Taking advantage of the fact that I had to drop off some samples in the city, I went ahead and visited them. OH MY!!! The first one was incredible, a lot of new titles, a lot of genres, I wanted to buy the whole store.  In the end I bought 3 new books…

If you don’t know what I mean it’s because you’re not Portuguese! Pastel de Nata, or just Nata, is a portuguese pastry and it’s divine! It’s one of those things that you rarely find outside Portugal, and when you do, it’s generally not as good. But I found this little Portuguese cafe and OMG, it was wonderful. Not only did they have the pastry, but they also had Portuguese coffee, and they knew how to make a marvelous expresso – again, very rare in Spain!!! The cafe name is Nata de Lisboa.

Preparing myself to dive in The Lizzie Bennet Diaries book, I went ahead and watched all of Emma Approved. I had started a while ago, but I just wasn’t feeling it, but this time around I watched the whole thing, and I’m glad I did. By the end I was crying my eyes out. They’re just so cute together!!!

I’m not an avid user of twitter, that is, until last week. It made my week when I tweeted the review of Simon vs. The Homo Sapiens Agenda by Becky Albertalli, and she tweeted me back!!! Huuurrrayyyy!!!!

I would be dismissive if I didn’t acknowledge that each tweet and each picture that the cast and crew from Shadowhunters released put a big smile on my face. A big thanks to them for making my week better!

I will not make promises anymore… this is just too good not to share. We have FULL Magnus, people! 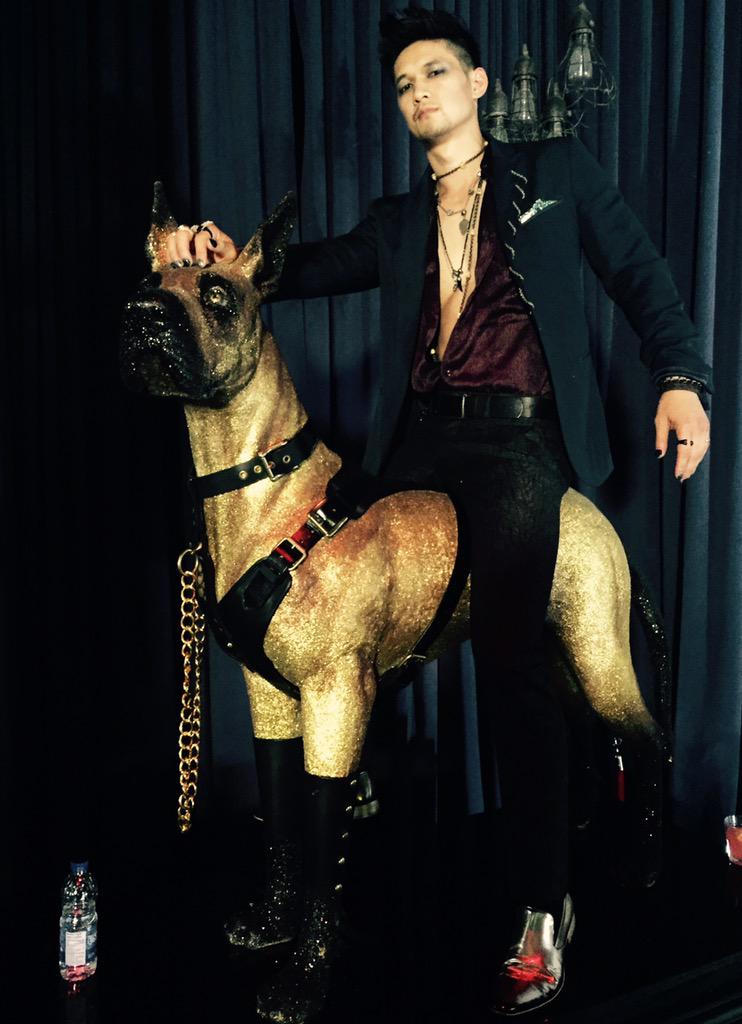