It’s summer, we’re almost in August, which means that all the people at work will be going away for almost the whole month (yes people, that’s a thing here in Barcelona… I don’t get it either). It also means that I will be working all alone for most of the month. 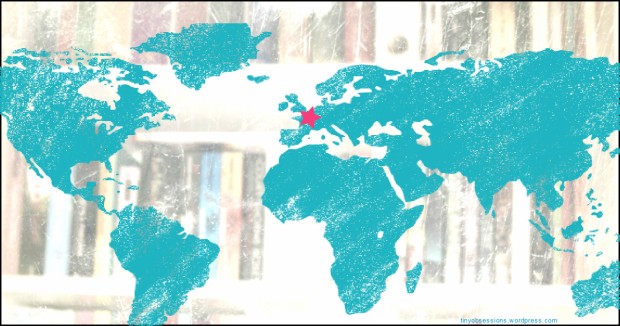 That doesn’t mean that I don’t get to travel. If you’re following this blog for a while now, you know that I DO travel quite a bit. So I thought that maybe I would start sharing some pics of the places I’ve been throughout the years. Sounds good?

Ideally I would to this in chronological order, but given that before 2005 all my photos are physical and at Portugal, I’ll start with a more recent trip :).

In February 2006 I went (for my third time) to Paris, this time with friends. I was never so cold in my life than on those few days, but I loved it.

The pyramid of the Louvre Museum:

The Orbitron at Disneyland Paris:

Me at Disneyland (almost 10 years ago!):

This was also my journey with the coolest photos, lol. So, have you been to Paris? Do you want to go someday? 🙂

*** ohhh, I had forgotten about this one, it’s the city of Paris viewed from the Eiffel Tower***