I was a bit skeptical when the movie started (and sometime in the middle), but somehow the movie works. When I can get over the creepiness of all those ants, it is pretty spectacular. The fact that the first scene has Peggy Carter and Howard Stark, as well as a much younger Hank Pym, really warmed my heart! (Peggy Carter just has to be in all Marvel things now, right? It’s in her contract?)

The fact that the storyline wasn’t about saving the world, but was a heist, was ingenious and ultimately made the movie better, it stayed grounded, it showed that although Ant-Man has the potential, he’s not yet up to par with the Avengers. That’s “realistic” and it made the movie thoroughly enjoyable. Speaking of the Avengers, that scene with the Falcon was pure genius!

Paul Rudd is amazing! He’s so lovable and funny (but a kind of cute funny). Evangeline Lilly was alright as Hope, I look forward to see more of her as the Wasp 😉 ! I thought the “romance” was super well done, because it never takes from and center screen, actually, we don’t actually see the kiss, it totally blindsided me, though I had thought it would be obvious if they got together at some point.

Michael Douglas is pretty great as well as Hank Pym, and I loved his chemistry with Paul Rudd. Again, Paul Rudd is already a Marvel superhero!

If I had to pick a favorite scene, it would be that last part when Michael Peña’s Luis is telling Scott how Falcon’s looking for him… I cracked out laughing! He has some pretty amazing moments within the movie – I think some people in the theatre wasn’t really happy by my laughing sound – but that last scene stole it for me.

All in all, not my favorite Marvel movie, but definitely entertaining and worth the watch. And probably the one where I laughed the most (seriously, I think I was snorting at some point).

Today is the second day of Book Traveling Thursdays, which a weekly meme created by Catia @The Girl Who Read Too Much and Danielle @Danielle’s Book Blog. The goal is to share the covers of a book related to that week’s theme, which you can see at the Goodreads group, indicating the original cover, the one of your country, your favorite and least favorite. Sounds like fun, right?

This week’s theme is The unlucky thirteen: choose a book with a character who has really bad luck. I found this super hard… I remembered a few clumsy characters, but unlucky (and which the covers had some variety), it was hard. Then I remembered Chiyo Sakamoto from Memoirs of a Geisha by  Arthur Golden, and even though I don’t remember too much of the book, I remember that she had a hard and unlucky live. 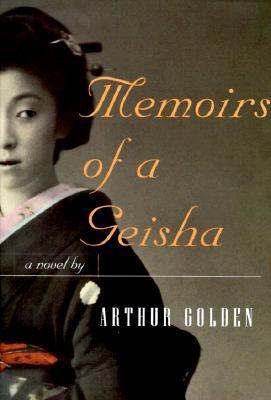 This is a pretty-ish cover, it was the original one back in 1997 and it’s still used until this day. 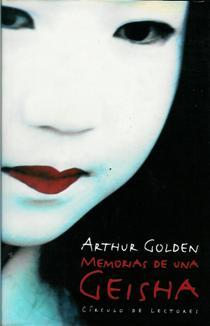 We probably had the book before the movie came out, but I can’t find a cover for it, lol, so yeah, in Portugal we got the tie-in, which is beautiful and it’s the one I have – I loved the movie, by the way. On the right are two of the spanish covers, they have a few, including the movie tie-in. 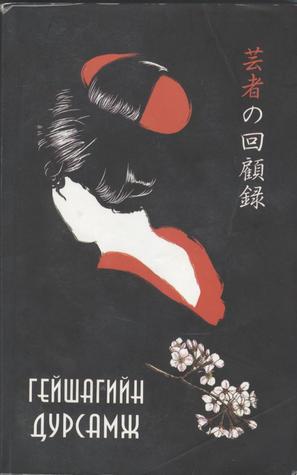 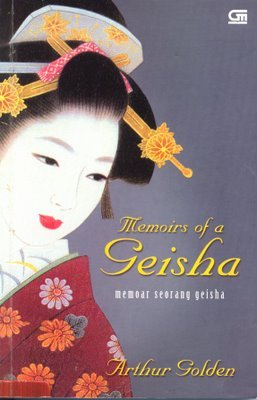 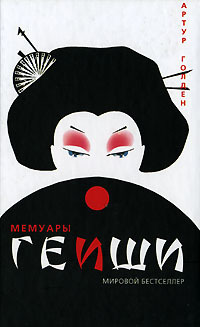 The Mongolian, Indonesian and Russian editions, alongside with the movie tie-in, are my favorites 🙂 . 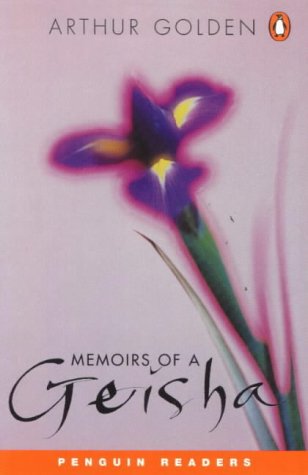 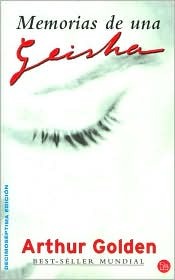 Penguin, what were you thinking?! That cover is just awful. And that spanish one isn’t far behind…

Welcome back for the 14th day of The Harry Potter 30 Days Challenge! As you know by now, Leannaatc @Short Story Long had this idea of a month full of Harry Potter and you can find the prompt for each day here here.

This is a bit like the question from Day 10, that asked Hallows or Horcruxes… Is anyone going to pick Voldemort?!

Just to make it clear, I’m picking Harry, obviously, and I don’t even think I actually have to explain myself, right?

I’m picking Harry’s team because they are the good guys, they’re fighting for peace and equality and for all the right reasons. While Voldemort is fighting to conquer death, because he’s afraid of dying and wants more power!

So yeah! I’m Team Harry! Order of Phoenix and Dumbledore’s Army and all that stuff!

What if Aladdin had never found the lamp? This first book in the A Twisted Tale line will explore a dark and daring version of Disney’s Aladdin. When Jafar steals the Genie’s lamp, he uses his first two wishes to become sultan and the most powerful sorcerer in the world. Agrabah lives in fear, waiting for his third and final wish.To stop the power-mad ruler, Aladdin and the deposed princess Jasmine must unite the people of Agrabah in rebellion. But soon their fight for freedom threatens to tear the kingdom apart in a costly civil war. What happens next? A Street Rat becomes a leader. A princess becomes a revolutionary. And readers will never look at the story of Aladdin in the same way again.

This book had me really excited! I found out about when I was looking into fairytales retellings for a Top Ten Tuesday post a couple of weeks ago, I immediately marked it as “to Read”. My excitement grew when I started to roam around Netgalley and it was there, I requested it, even though my hopes were not high (I had just joined), but to my surprised this was my firs approved request and within 2 days I had a book I actually really wanted. So, as soon as I was done with Heir of Fire, I dove into this… I have always loved Aladdin, so I was expecting to love this book… I didn’t!

What a disappointment and missed opportunity! The concept of this new Disney series is to put a twist on known Disney stories, which sound great, but the result was not good.

First off, the first 25% of the book is the Disney animated movie, verbatim!

I didn’t find Liz Braswell’s writing enjoyable. It was way too repetitive and at times over descriptive, while other times totally ignoring and forgetting to explain some situations. Also, I didn’t find the POVs clear, I like to know which side I’m reading, it helps to get into the characters and the story, but at times I had no idea… 😦

The characters that we all know and love were underdeveloped and for me the only one that truly shone was Aladdin. Jasmine had some development, but I found it lacking and, at times, truly atrocious. The Genie’s contribution is really small here, given that he’s with Jafar the whole time, he never bonds with Aladdin, and they actually only speak once… what a shame!

Some messages really rubbed me the wrong way, liked this one, which is basically saying that damn your convictions, agree with what your girlfriend wants, because you won’t find better?

Oh, and that ending! What the hell was that?! I mean, at least there was SOMETHING in the book that I did not see coming, but that was bad… poor carpet, poor Genie, poor Sultan… And let’s not even mention Iago…

In the end, the little I enjoyed was based on the story I already knew, and if anything, it made me want to dust off Aladdin and push play.