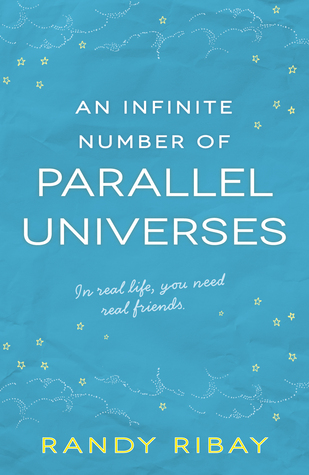 Welcome to the last day of my 4th 3 Days, 3 Quotes Challenge! This time I was nominated by Kira @FIEITTYREADS. If you want to check out my previous 2 Challenges, here you go:

Today I bring you a quote about time, from Unravel Me by Tahereh Mafi. It just strikes me so much, this quote, because it’s so true… our perception of time has nothing to do with time itself. 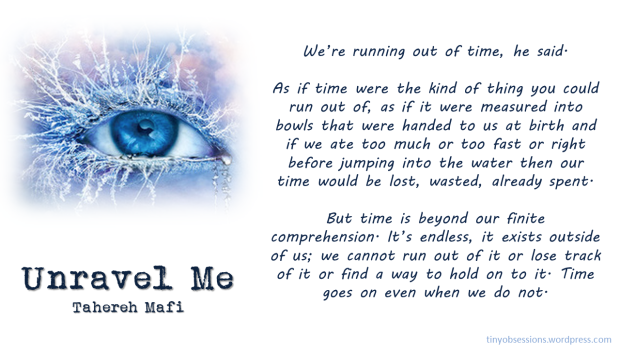