This is huge for me!!! Guys! I’ve managed to post every single day for a year now! Since July 5th of 2015, I posted everyday on this blog, sometimes even more than once a day, with a grand total of 706 posts published from that day until today.

I should mention that this roughly coincides with the time that I started book blogging almost exclusively 🙂 , so it has also been a year of intense reading 😉 . 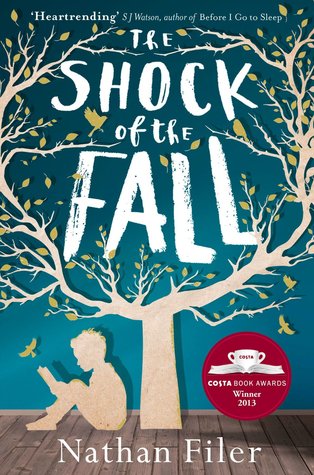 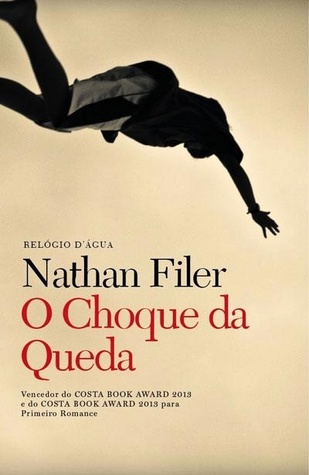 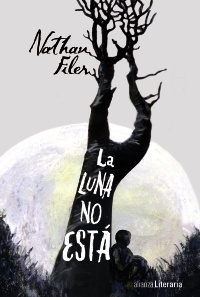 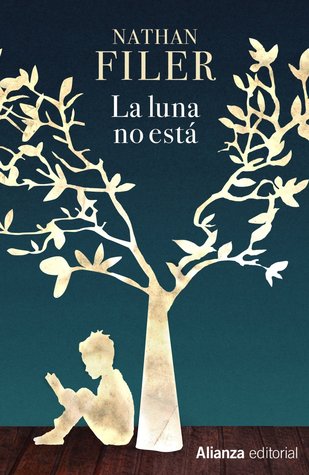 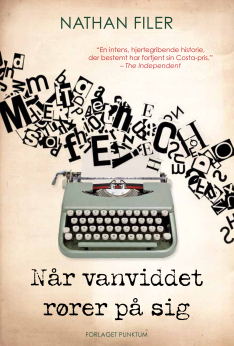 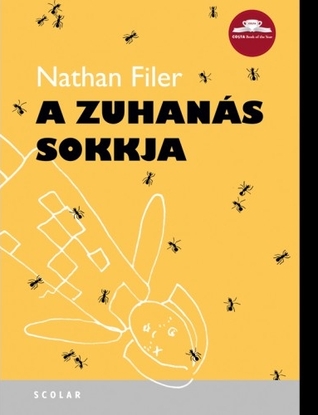 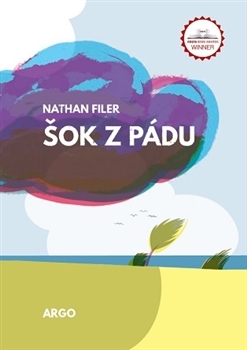