Adam, a serious cinema nerd, has no idea that he is the Hot Guy – a man so ridiculously attractive there’s a Facebook group dedicated to seducing him.

Cate, a sports publicist who loves to crack a joke, is feeling down about her newly single status when her friends suggest the perfect pick-me-up: a night with the Hot Guy.

But that one night leaves both Cate and Adam wanting…

Is a genuine connection possible with a guy this phenomenally smokin’?

Written by film critic duo Mel Campbell and Anthony Morris, and packed with movie-related humour, The Hot Guy is a funny, warm, savvy romcom, with characters you won’t want to kick out of bed.

Guys… I’m not even sure what to say about this book. I requested The Hot Guy because the cover is amazing, and because the blurb sounded outrageous and fun. I wanted to laugh.

So, it was outrageous alright, but in a very bad way.

First of all, the comedy is nonsense. It’s hurtful. Not funny at all. Honestly, I don’t get how this is funny to some people. I mean, this is a joke:

“He’s hotter than a thousand Hiroshimas on a sunny day.”

Is it just me who doesn’t see it even appropriate?

Then the characters are terrible? Maybe that’s a strong word, because I didn’t feel like I got to know Cate and Adam at all. What I knew about them? They both disliked SPORT and had horrible friends. If you’re wondering which kind of “sport” they hate, good luck, because that’s how any sport is mentioned in the book.

About those horrible friends, this is actually something one of her friends says to her:

“‘You had sex the next day … after you had sex the night before?’ Vanessa was tapping her fingernails on the formica tabletop. ‘But when did you get time to fix your makeup? And do your hair? Did you stay indoors in the dark?’”

“‘It’s not like anyone’s going to be looking at you with him around.'”

I don’t know what else to say, the whole concept of the book is ridiculous. Adam is apparently a super hot guy who doesn’t know the effect he has on women. He’s also completely clueless and dumb, because he keeps sleeping with a different woman every week and doesn’t even realize that something might be fishy.

Not wanting to spoil anything for everyone, but the last drop for me was when Cate was actually kidnapped for the women on the waiting list on the facebook group dedicated to “the hot guy”. Yep, they kidnap her, and some are crazy enough and actually threaten to kill her? What is that?!

Guys, have you read this book? Are you thinking of reading it? Talk to me, because I just couldn’t get through it.

This week’s theme is “Because in Spring time we tend to read more contemporary… Choose your favorite contemporary read”. I’m choosing a book I finished just yesterday and was so so cute! The Distance Between Us by Kasie West.

I always find Kasie West’s cover pretty cute, and I love this one, though I don’t think it really represents Caymen and Xander. 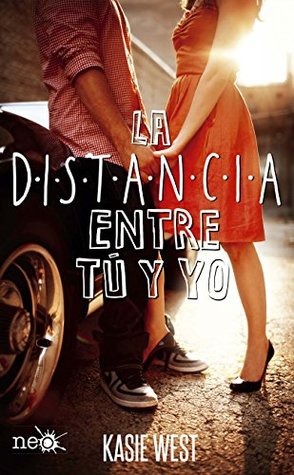 No portuguese cover, but in Spain they kept the original cover, which is cool. 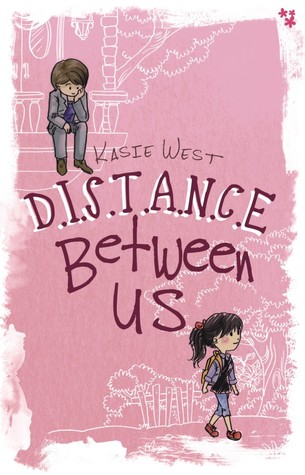 I think the Indonesian cover is pretty cool. And of course, I really like the original cover too. 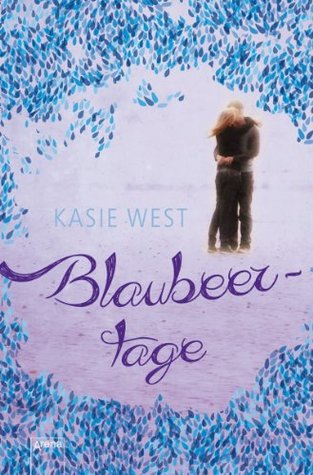 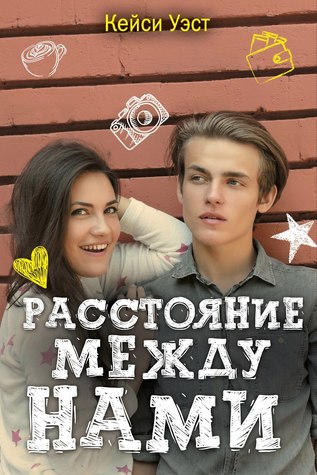 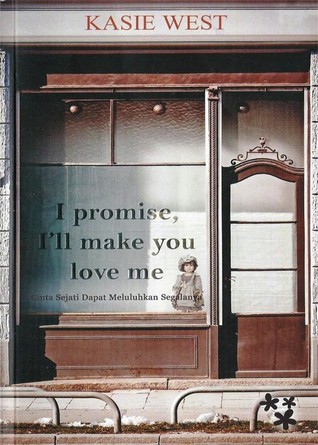 My least favorite covers are: German, Russian and Indonesian.