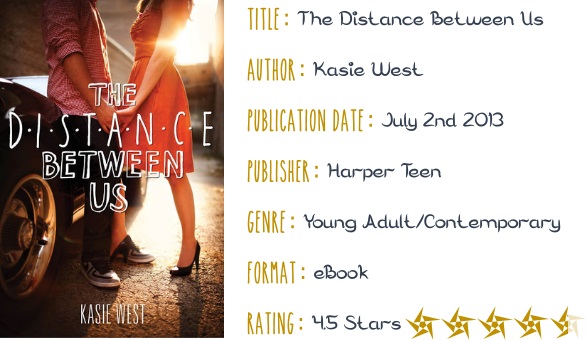 Seventeen-year-old Caymen Meyers studies the rich like her own personal science experiment, and after years of observation she’s pretty sure they’re only good for one thing — spending money on useless stuff, like the porcelain dolls in her mother’s shop.

So when Xander Spence walks into the store to pick up a doll for his grandmother, it only takes one glance for Caymen to figure out he’s oozing rich. Despite his charming ways and that he’s one of the first people who actually gets her, she’s smart enough to know his interest won’t last. Because if there’s one thing she’s learned from her mother’s warnings, it’s that the rich have a short attention span. But Xander keeps coming around, despite her best efforts to scare him off. And much to her dismay, she’s beginning to enjoy his company.

She knows her mom can’t find out — she wouldn’t approve. She’d much rather Caymen hang out with the local rocker who hasn’t been raised by money. But just when Xander’s attention and loyalty are about to convince Caymen that being rich isn’t a character flaw, she finds out that money is a much bigger part of their relationship than she’d ever realized. And that Xander’s not the only one she should’ve been worried about.

I started this book on a whim, but I’m glad I did, because I ended up loving this book. I loved it even more than On The Fence.

I don’t have that much to say about this one, except that it was ADORABLE! And it put a smile in my face for almost the entirety of it. Caymen and Xander were great characters, with so many sides to them. And the two of them together? ADORABLE!!! I really loved how the romance developed slowly, and they became friends and got to know each other well before they became more.

I liked the plot as well, though once again, I wish the adults in this book would have been just slightly more honest, especially with their kids. But Xander’s parents surprised me very very much, which was super nice. The family is definitly involved in this book, and that’s always good.

The book is told through Caymen’s POV, and I really liked her voice. West did a wonderful job writing this book 😉 .

Guys, have you read The Distance Between Us?
What are your thoughts on it?