This week’s theme is “Share the love around the world! Choose a book written by an author from a country you don’t read that often“. I’m going with Amie Kaufman, who is from Australia, and I’ve only read Illuminae by her, but I want to read the Starbound series, so I’m going to use These Broken Stars here.

I love the original cover, it’s what drew me to this series in the first place. 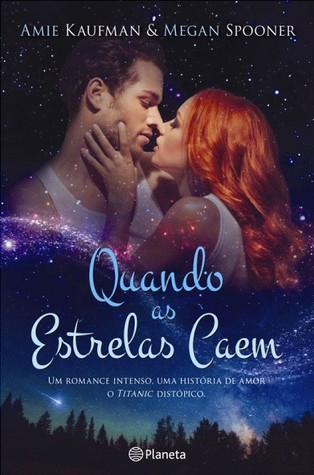 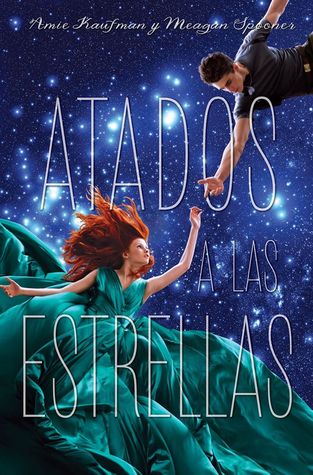 I hate the Portuguese cover, I just really hate it, and it’s everywhere too. I like that the Spanish cover mantained the original design. 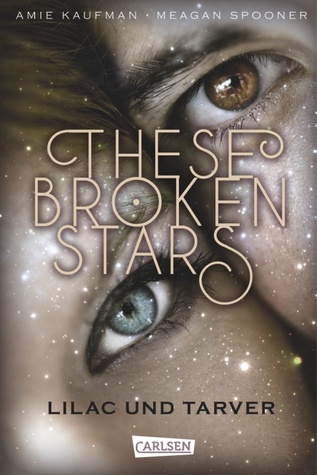 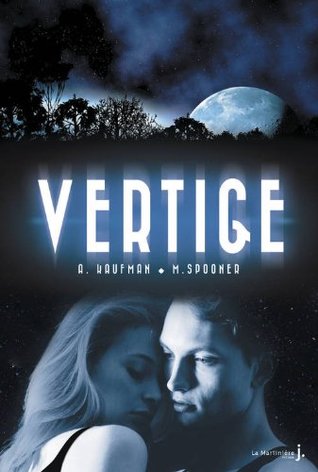 I really don’t like the German and French editions. Do you?

The art of love is never a science: Meet Don Tillman, a brilliant yet socially inept professor of genetics, who’s decided it’s time he found a wife. In the orderly, evidence-based manner with which Don approaches all things, he designs the Wife Project to find his perfect partner: a sixteen-page, scientifically valid survey to filter out the drinkers, the smokers, the late arrivers.

Rosie Jarman possesses all these qualities. Don easily disqualifies her as a candidate for The Wife Project (even if she is “quite intelligent for a barmaid”). But Don is intrigued by Rosie’s own quest to identify her biological father. When an unlikely relationship develops as they collaborate on The Father Project, Don is forced to confront the spontaneous whirlwind that is Rosie―and the realization that, despite your best scientific efforts, you don’t find love, it finds you.

I have to admit that I was terrified of not liking this book… first, I had no idea what the book was about – the first time I saw it on a store, I thought it was some kind of food book… yeah, silly me, I know. But then the premise sounded very interesting and I bought it. I loved it. On page 20 we had already covered dementia, Alzheimer and Asperger syndrome.

It’s really a story of no matter how two people might seem unsuitable for each other, sometimes it doesn’t matter.

As for the category of the 2015 Reading Challenge, A book set in a country you want to visit, the story takes place mostly in Melbourne, Australia… never been, but would really like to visit.

I really liked Don. As soon as he describes the symptoms of Asperger syndrome that he’s studying for his lecture, we immediately realize that he’s within the spectrum… he does not. His relationship with his friends is great, though I have to admit that I was not very fond of Gene, he was so clearly oblivious to his wife’s feelings towards their open marriage…. but I did like Claudia.

As soon as Don meets Rosie, so completely wrong for him, we start to see all those little things he does just to be with her, though it takes him long enough to understand why he’s doing what he’s doing.

Rosie is great, she’s just so the opposite of what Don is, that their interactions are great and funny. I was laughing the whole time. This book is funny as hell.

I only have one small problem with the ending. It felt like there was all this build up, and then, just like that, he proposes, she says yes, they get married and move to New York. I found it extremely quick, considering that they had only kissed once and the stress that all that change would bring. I wished the resolve would have been slower.