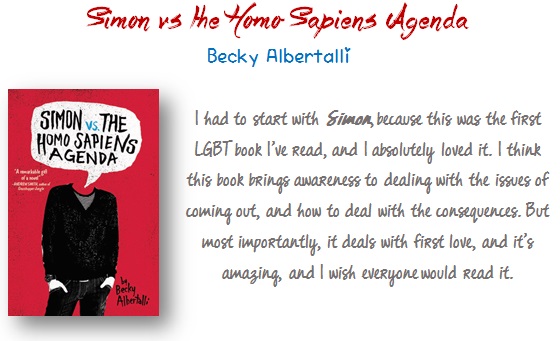 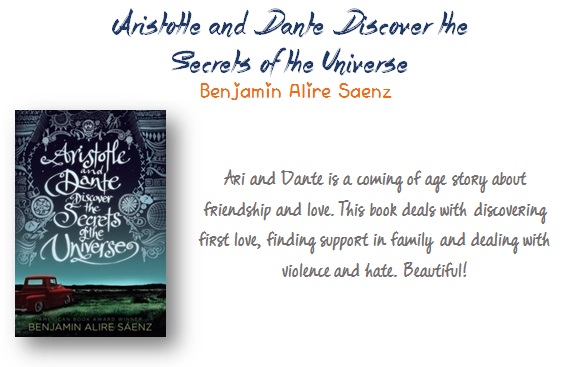 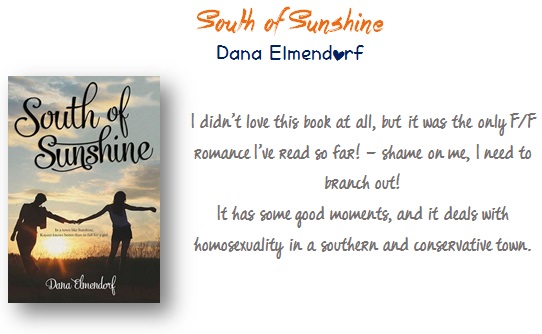 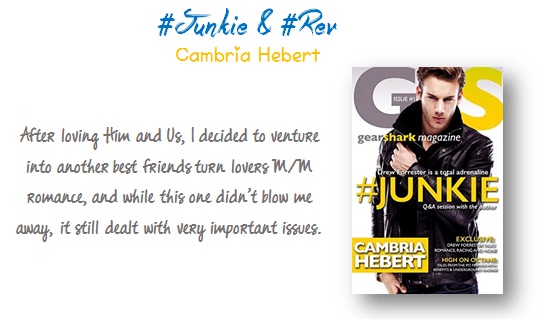 Trent Mask puts the REV in revolution.
A line has been drawn.
Indie vs Pro
Here at GearShark, we’re straddling that line to bring you exclusive coverage of what some have dubbed the war of racing.
Every war starts with a spark and ends in revolution.
Drew Forrester was the spark,
but his second-in-command is the REVolution.
What does it take to stand brave in the face of opposition?
Resolve of steel…
Stubborn will…
And a heart that refuses to give up.
It isn’t just the drivers in this war.
The revolution is about more than just racing.
It’s about shattering labels and taking risks.
So we asked Trent Mask: Truth or Dare?
His answer?
Both.

*This is book 2 in the GearShark series.
This book contains french fries, fast cars and two men in love.

A little while back I reviewed the first book of this series, #Junkie, be sure to read that review, because it’s quite difficult for me to separate both books completely.

#Rev starts exactly where #Junkie lets off, with the aftermath of an horrible attack on Trent and the couple dealing with it. Trent is clear in what he wants, he never ever wants Drew to be in danger, he can’t bear the thought of the love of his life being hurt. But Drew doesn’t accept that easily, and had to fight to convince Trent that they’re better together, stronger.

While in the first book they both have to come to terms with their sexuality and their feelings towards one another, in this second book they have to deal with what the world thinks of their love and how the people they love will react. That’s the whole theme of this book: the coming out.

I liked this second book better than the first one. I thought that their voices were more distinct, the fact that I had already read a whole book about them helped a lot, and their romance was even sweeter and more swoon-worthy than book 1. There’s no doubt that these 2 were meant to be. It also has less car racing in it, which is good in my opinion.

I did feel like the book dragged a bit, and it was over the top romantic and extra sweet at times. As well as some strong co-dependency… let’s chalk it out to the honeymoon period that never faded. I also disliked some of the reactions they got to their relationship. Although negative backlash was to be expected, I somehow thought they would have some support from at least some important people in their lives…

To sum it up, this was an enjoyable duology, and Trent and Drew have their own (small) space on my heart. If you enjoy a good M/M romance, give this series a try.

His high of choice? Cars. The faster, the better.

He’s been making waves in Maryland’s underground racing circuit since he crossed the state line, and after speaking with him, we know he’s not hitting the brakes anytime soon.

So what exactly does it take to burn rubber and make a name for yourself in a world where the only rule is there are no rules?

You gotta be hungry… You gotta have balls… And you can never back down.

What’ve we learned here at GearShark? Drew is all of the above.

We also know he’s got some secrets buried under his hood. Secrets we think are loaded with octane and just might set the world of cars on fire.

Oh wow, this review took me long enough to write… ups! I’m here now, so lets do it!

After reading Him and Us by Sarina Bowen and Elle Kennedy a while back, I was curious to try another M/M romance, to see if my love for the Him series was just a fluke. So when I came across this book, with high ratings, and a good price, I decided to give this series a shot.

First of all, let me just say that I love this cover. The format of the cover and the blurb are unique, and they catch your attention. The fact that both things are actually part of the book, is a plus. However, the blurb is not informative at all, and if it wasn’t for the warning I would never would have guessed that this is a M/M romance.

To sum it up a bit, given that this info is nowhere, this book is told in dual POV, from Drew and Trent’s perspectives. Drew and Trent are best friends, and treat each other like family, until they realize that what they feel for each other goes over the friendship line. So they have to realize what this means, what do they want out of each of their lives and of each other.

I liked the writing for the most part, but it was too introspective at times, which worked sometimes, but was not necessary during most of the book. Also, can I say that it was a little bit too mushy?

I will admit that I was majorly confused when I started this book. The reason? Despite this being a new series, these characters, and the secondary characters, were introduced in the Hashtag series… which is quite a big series. So it took me awhile to grasp completely the relationships and concept of family between all members of their group.

I liked both Trend and Drew, though contrary to Jamie and Wes in Him and Us, it did take me sometime to differentiate their voices. They are ultimately very different people, but it shows a lot more when they are with each other than when they’re with everybody else, and I had to check more than once whose chapter I was in fact reading.

The romance is slow and oh so sweet, and their moments together were definitly my favorite part of this book. I liked how in it they were, there was never a chance in either of their minds that they would be something less than together. Completely. I really liked that, they were kind of perfect.

I’m not the biggest fan of racing – not at all in fact – but I did like the concept created here, and the descriptions of the races were cool. Also cool, and a bit sad too, was the dynamic Trent had inside his frat house – you’ll see what I mean.

You have to keep in mind, however, that this book is not a standalone, it ends on a cliffhanger, and for you to read the whole story and for it to make sense and for you to be satisfied with it, you need to read both books of this series.

Ultimatly I think I would have enjoyed it better if I had read the Hashtag series before, and if this book and the next one, #Rev, would have been condensed into one, because the book ran way too long and slow at times. I would still highly recommend it if you like sports romance, and M/M romance.

Hello! I was tagged, for the 8th time to to the 3 Days 3 Quotes Challenge, this tag was ages ago – October I think – but hey, I’m here now… Thanks to Deanna @A Novel Glimpse for tagging me, you guys can see her post here.

Yesterday I posted a quote from The Girl From Everywhere, and you can check it out here. Today I’m posting a quote from the book I’ve just finished reading yesterday… #Rev by Cambria Hebert.

Hello 😀 . Today I’ll show you my TBR for this month. In March I managed to read 22 books by some miracle. Granted, one was a super short novella and another one was a short story, but still, it was the most I ever read in a single month, and most books were finished in the span of 24 hours. So, I hope I have a similarly awesome reading month in April, though I won’t aim that high, because that’s crazy.

This is what I plan to read this month of April, I might not get to all the books, but I’ll try to finish all my ARCs – the goal on Netgalley keeps beeing the 80% ratio… not far now.

I also think that some books will take a little bit of time, such as Lady Midnight. Not only is the book huge, but buddy reading implies that we have to keep a steady pace between the 3 of us 😉 .