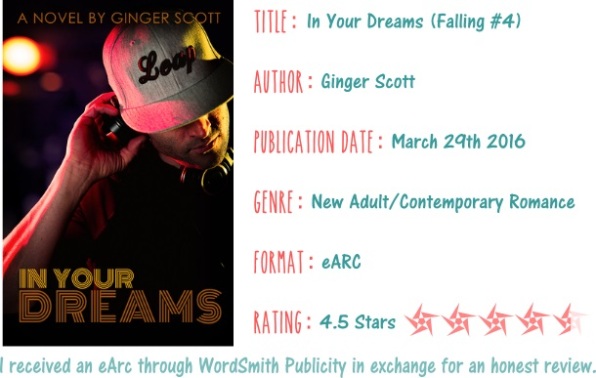 Casey Coffield has a growing list of personal flaws he keeps locked away in his head:
He’s never on time.
His list of IOUs to his best friend is endless.
Money is always short.
Goals are never in reach.

Oh, and he’s decided to add college drop-out to that list, too. He doesn’t really think that last one’s such a bad thing, but his family insists it is, so it stays on the list.

On paper, he’s a zero. But in person, when he’s mixing tracks for a sea of bodies at the hottest clubs and parties, he’s downright irresistible. Just-right stubble on his chin, body of a boxer and a smirk that stimulates all the right nerves—women have never been a problem. They flock to his swagger and fall for his charm…fast.

All except for this one.

Purple hair, gray eyes, a raspy voice and sass, Murphy Sullivan is a little bit country and a little bit rock-n-roll. And her and Casey? They have history. He can’t remember it, but she wrote a song about him—and it’s not exactly a love song. But it is good. Damn good. And uncovering her inspiration just might be the key to solving a few of his shortcomings—not to mention open doors to his own big break in the music industry.

But sometimes dreams get messy when they collide. Sometimes life changes patterns. A past paints the wrong picture and futures get cloudy. The only question that remains is who will you choose when the dust settles—you? Or the girl of your dreams?

** This book is a Falling Series spin-off. It can be read as a standalone. **

OMG!!!! I think I have to add Ginger Scott to my growing list of favorite NA authors, because this book blew my mind.

The writing was so smooth and engaging! Loved it!!!

The two main characters were adorable, and they were beyond adorkable together. Casey was seriously damaged, poor thing, he thought so little of himself that it hurt, because he was so good. I was happy that although this was a cocky guy, he never acted that way towards Murphy, and he knew exactly what his friends were worth, even if he didn’t acknowledge that often enough. Murphy was the sweetest thing! I loved how strong she was, when faced with situations that she was not OK with. Even with her fears, she stood up for herself, and that’s brilliant.

The relationship between Murphy and Casey was beyond adorable. I really liked that it wasn’t instalove or anything like that, and that we could see how their relationship grew, and how they took their time to actually get together.

I was also happy about how things fell apart – not that I was happy that they fell apart, my heart was breaking! But I did like the motivations and the amount of love behind Casey’s decision, and I respected his way of doing thing. I think most authors would have opted for a more “douche” route, and I was so glad it was not the case here.

All in all, I really loved this book, and how awesome Casey and Murphy were together, even if my heart was breaking for a good portion of the book. I will definitly be reading more of Ginger Scott, mainly Houston’s story, because it has to be so good!

Ginger Scott is an Amazon-bestselling author of eight young and new adult romances, including Waiting on the Sidelines, Going Long, Blindness, How We Deal With Gravity, This Is Falling, You and Everything After, Wild Reckless and The Girl I Was Before.

1 signed copy of In Your Dreams/ necklace (INT) 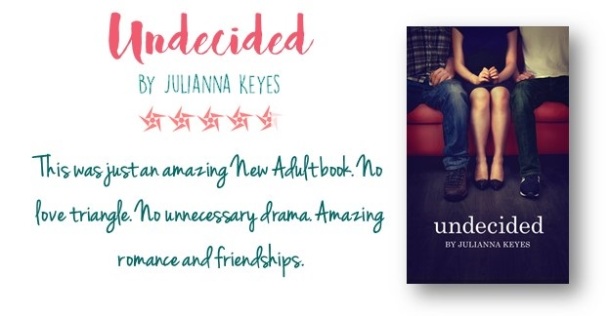 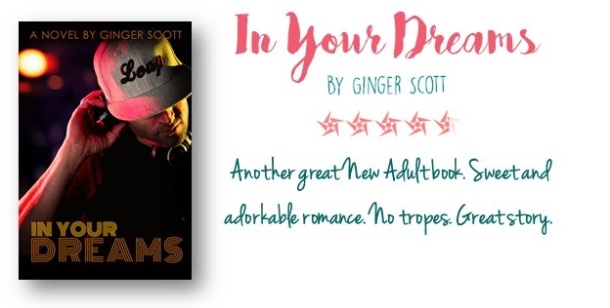 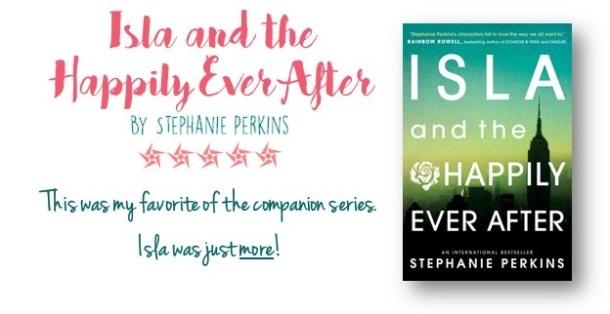 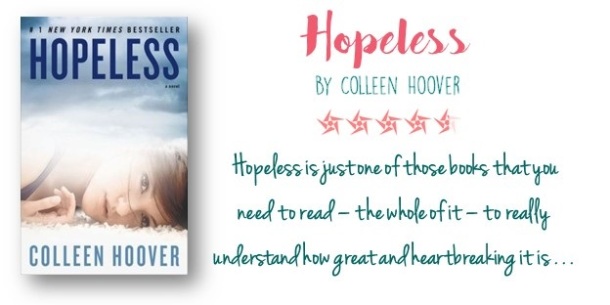 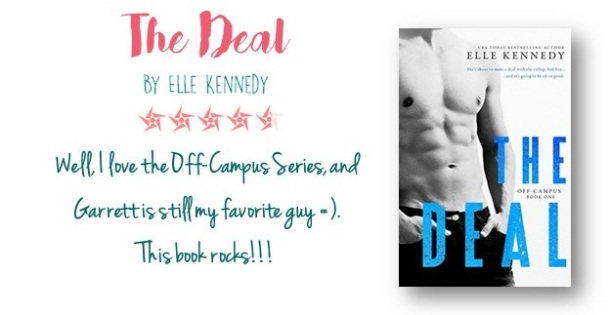 Hey guys! 🙂 After a successful reading month of February, when I read only romances, I want to keep the ball rolling and read a bunch of books this month too, and see if I can finally lift my Netgalley ratio closer to 80%. So, here are the books I plan on reading this month of March.

From this list, only 2 books and 2 novellas aren’t ARCs/Galleys, but I’m positive that I’ll be able to get to them all :). What about you? Are you reading any of these books?