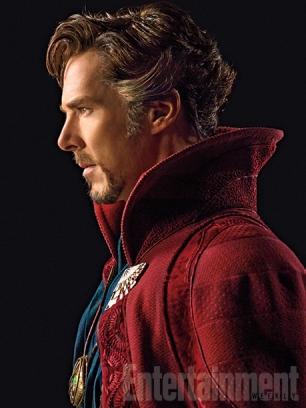 It’s nothing that the internet hadn’t been talking about for a while now, but last night MARVEL has confirmed that the role of Doctor Strange will be taken on by none other than Sherlock‘s Benedict Cumberbatch.

Doctor Strange will be released November 4, 2016 and will be directed by Scott Derrickson and screenplay by Jon Spaihts. It will follow the story of neurosurgeon Doctor Stephen Strange who, after a horrific car accident, discovers the hidden world of magic and alternate dimensions. 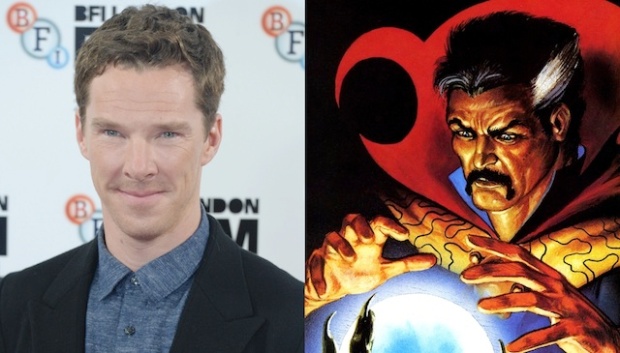 There are a lot of complaints going around the web, I have to be honest, I have no idea how Doctor Strange is supposed to be, I don’t know the character. But either way, I do believe that Ben is the man for the job, just as he is for every role he has taken so far, because let’s face it, he’s probably one of the greatest actors alive today.