Today was our first day walking around Tokyo, and we had a day-tour planned. It was pretty cool and even though I haven’t seen much of the city yet, I can now tell you that I’m in LOVE with Tokyo and I could totally see myself living here. Somehow, I had imagined super crowded and confusing streets, a lot of tall buildings and not enough space, and so far I have been mistaken.

Meiji Shrine, located in Shibuya, Tokyo, is the Shinto shrine that is dedicated to the deified spirits of Emperor Meiji and his wife, Empress Shōken. 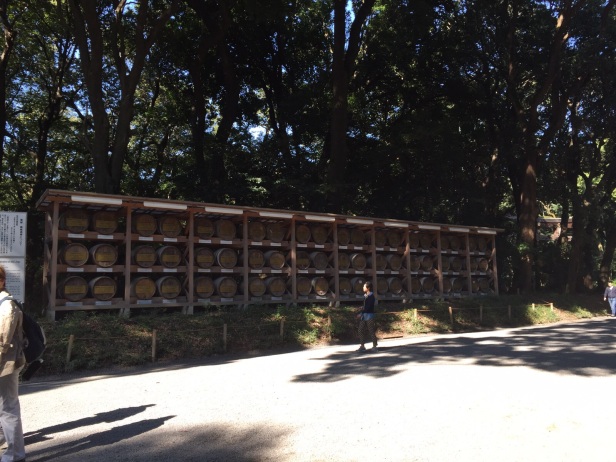 Outer Garden of the Imperial Palace:

Sensō-ji is an ancient Buddhist temple located in Asakusa, Tokyo, Japan. It is Tokyo’s oldest temple, and one of its most significant. Formerly associated with the Tendai sect of Buddhism, it became independent after World War II. 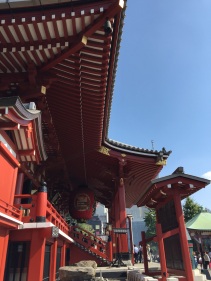 Lunch with view to the Hamarikyu Gardens and Tokyo Bay 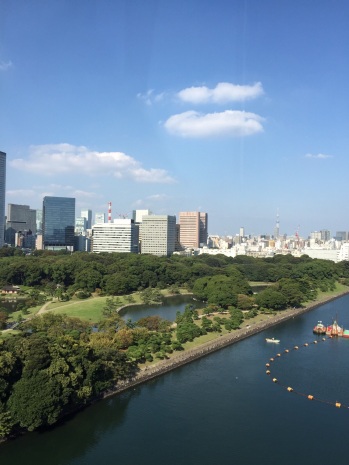 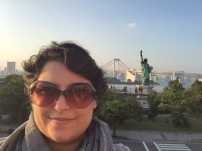 I’ll be honest here, I have no idea what these are called, but mine was the green tea with white beans one and it was the best thing I’ve ever eaten. I swear, I could live in Japan just for their sweets… 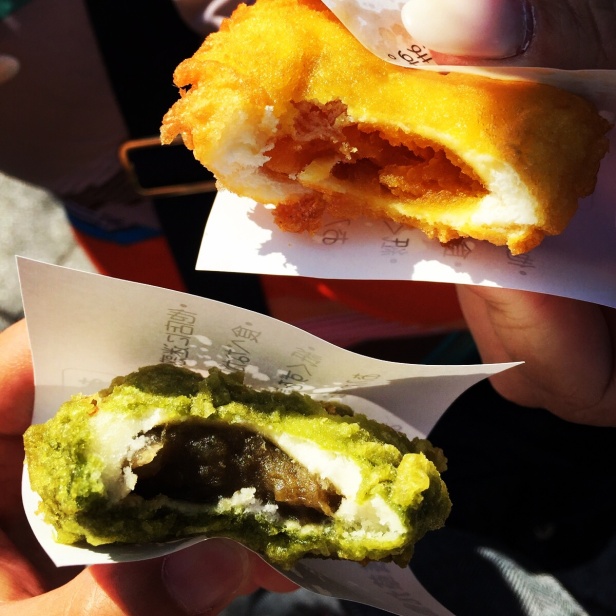