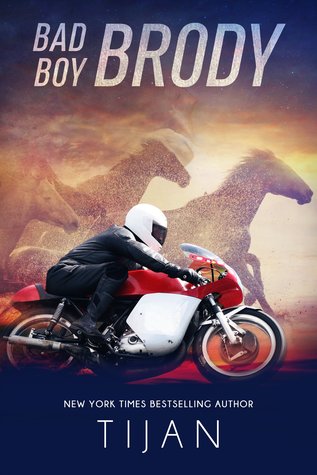 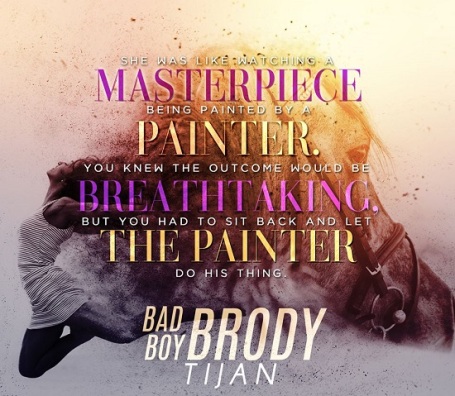 I crawled into Ryan Jensen’s bed that first night by accident.

I barely knew him. I thought it was his sister’s bed — her room. It took seconds to realize my error, and I should’ve left…

I didn’t.
I didn’t jump out.
I didn’t get embarrassed.
I relaxed.
And that night, in that moment, it was the only thing I craved.

I asked to stay. He let me, and I slept.

The truth? I never wanted to leave his bed. If I could’ve stayed forever, I would have.
He became my sanctuary.

Because — four hours earlier — my twin sister killed herself.

I’ve been meaning to read a Tijan book for ages, and I’m so glad I was approved to receive this ARC. I wasn’t 100% sure of what to expect, and I’ll admit that throughout half of the book I wasn’t convinced, and I wasn’t really sure I was enjoying what I was reading, but then things started to make sense and fall into place and I ended up really enjoying it. 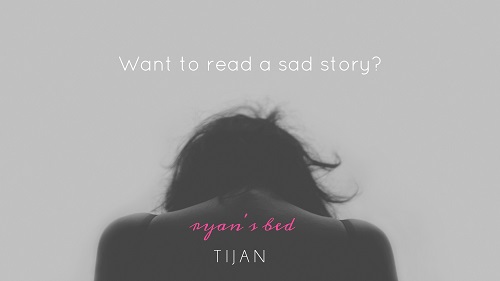 I liked the writing, it was dark and moody and confusing, but again, it fit the story and the theme. I have to say though, that I wasn’t the biggest fan of Mackenzie. The girl was going through hell, but some of her actions and behaviour didn’t sit well with me. She did get better throughout the book, as her stability increased and she started to cope with her twin’s suicide. I was happy with the character growth and development.

But I did love most of the other characters, especially Ryan. He was such a good guy, he saw himself in Mac, and he did his best to help her through hell. 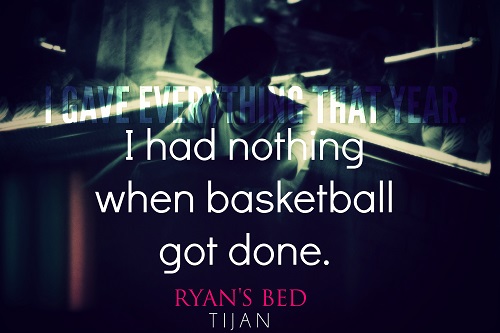 One thing I was a bit afraid of, and I glad it was so well done, was the romance itself. Mackenzie was in no mental position to fall heads over heels in love, but the romance was done slowly and with so much awareness of the situation. It moved fast, but slow at the same time, and the Mac and Ryan were so mature about their feelings and the situation. I loved that!

This story is mostly about finding yourself when you feel like you lost a big part of who you are. Finding the strength to ask for help and admit that you need help in the first place. Then it’s about friendship, family and love. And the ending of this book will make you jaw drop!

So yeah, go read this one. I highly recommend it. And I’ll see what other Tijan’s books I can get my hands on next.